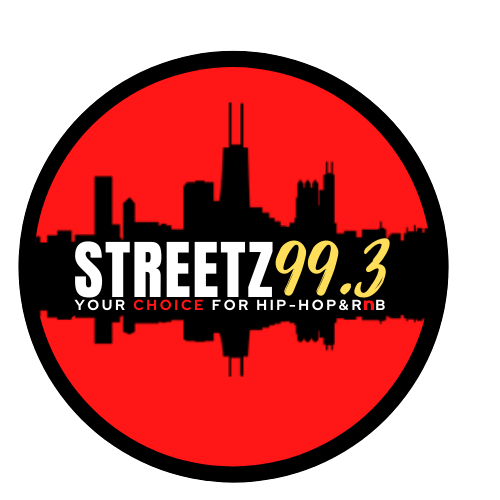 Mrs. Currelley is currently a regular on BET+ Dramedy  “Bruh” she portrays the over-the -top “Alice”. You also probably recognize Chandra as Ms. V. in Tyler Perry’s “FOR BETTER OR WORSE” and  in the #1 box office movie, “DIARY OF A MAD  BLACK WOMAN ” playing herself in the nightclub Chandra’s. Also starring as “Shirley” in “Madea’s Big Happy Family” the stage play.  Who  can forget her show stopping performance  as Loretta in KANDI BURRESS’s  (The Real Housewives of Atlanta) “A Mother’s Love” and the movie Madea’s Big Happy Family as the choir soloist, Sister Laura.  CHANDRA is the former lead singer of  The legendary recording group The S.O.S. Band, replacing the original lead singer. She continued the band’s string of Top Twenty Billboard hits with the CD’s “Diamonds In The Raw”, and “One Of Many Nights”, where she wrote several songs, including the single “Broken Promises”.  Ms. Currelley is the recipient of the Lady Soul of Jazz award, 2018 Atlanta Actors Award, BWIJA award for Best Female in The Arts & Theatre and The BIBO Reflection award for Outstanding Film & Media Achievement.  Ms. CURRELLEY also starred in the world premier of “Jesus Christ Superstar Gospel”, and as Mother Shaw in Regina Taylor’s “Crowns”.

Because of her ability to legitimately cross musical and theatrical styles, Chandra has had the opportunity to work with some of the greats from Clarence Avant, jazz legend Roy Ayers, where she recorded the duet, “Let Me Love You”, to the phenomenal Tyler Perry. Other Television credits include VH-1, Say Yes! (TBN) , (BET) Jazz Showcase (PBS), and Good Day Atlanta (Fox).